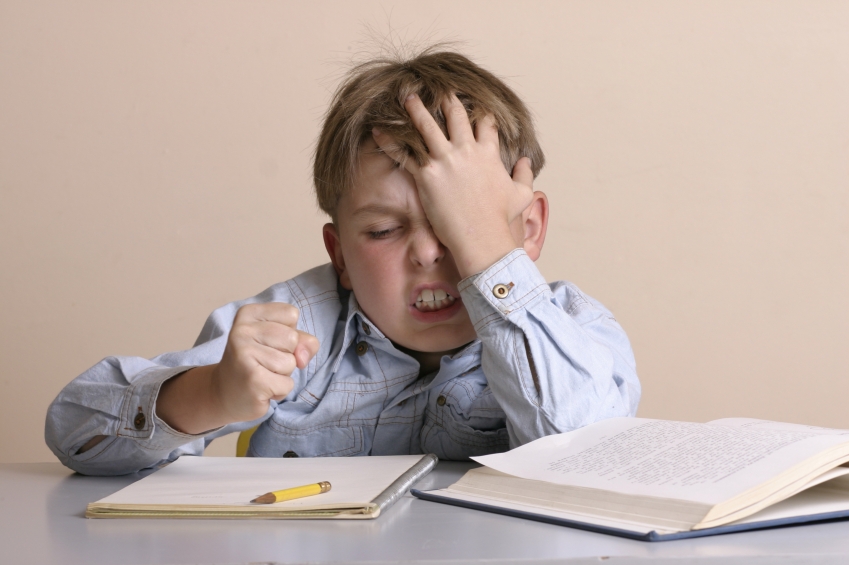 I was browsing through the archives of this blog when it struck me that very soon I am going to be completing the 5th anniversary of Contemplation and thus, 5 years of being a blogger. It has been a pleasure to share my musings-in-solitude with the world while, in the process,  I learnt some very important lessons in the art of writing and thinking.

This little realisation took me on a new train of thoughts. I started mentally browsing the history of events that have shaped this blog: I’ve moved countries, refined my idealogies, improved my writing and made many new friends. Each of these have affected me in ways which this blog reflects quite well.

There was one more realisation though. Perhaps not a very insightful one. Over the time of these years, I realised, more and more of my writing happens on the computer screen rather than on paper. So much so that, now days, I find paper an inconvenient medium for writing.

When I first started blogging, I was still an undergraduate student. Most hours in the day were spent attending lectures where I jotted down important bits in hardbound notebooks and in the labs procedures, observations and conclusions were all noted in a lab-book. Our examination answer sheets were made of paper (!). Sure I spent a few hours in the evenings in front of the computer screen but most of those hours I either played computer games or watched some movies (social networking was yet to take over the world). So paper remained the primary raw material for writing.

My foray into writing began with this blog and the first serious venture that shaped my writing was my undergraduate institute’s newsletter The Spirit. For both the publications, I wrote on my computer using Microsoft Word and published either through the web or through a designing software (QuarkXpress). Although, the smell of the freshly printed (paper) copies of the Spirit was enchanting, paper had lost it’s place as a serious requirement for writing.

The last time I wrote over a few 100 words on paper was when I wrote a letter to my mum last week. Not because she does not do email but because I felt that writing in my own handwriting will make a stronger impact on her than sending her an email. After finishing the letter I re-read it just to make sure that it was all coherent. It was coherent and I seemed to convey the message that I intended to. But I was dissatisfied with the inability to be able to edit my own writing.

Usually, when I write, I tend to re-arrange the words, change the phrases, organise the paragraphs, expand on some idea, cut out some unnecessary flab and most of the times I do all this together. Writing on paper made that much harder. I felt my abilities were limited. And moreover, writing at the pace of thought made my handwriting look terrible.

It is not just writing though. For me paper seems to have also lost the title of the most preferred medium of reading too.

During my days in Mumbai, newspapers were cheap enough to subscribe even with the limited money that I got from my parents. I received a copy of the Times of India and Hindustan Times delivered to my doorstep in the hostel every morning. Only rarely did a day pass when the copy received in the morning wasn’t read. Someone flipped through the sports section without fail.

All the textbooks I had were big fat hardbound kilos of paper. Other non-academic reading was also in the form of cheap paperbacks or pirated copies of classics that circulated from one room to the other. Social networking hadn’t pervaded our lives as much and thus I did not read things only because it was recommended by someone (which is what I do now!).

After coming to Oxford, although we still have big fat textbooks, most of the research papers are read online. I print an article only if I am desperate. As for the non-academic reading, I rely on my twitter feed, google reader and facebook feed to give me my reading dose (and by the way, newspapers in the UK are just too expensive to buy!). Since I’ve got the Kindle, I don’t carry paperbacks any more. Actually, the Kindle has enhanced my reading pleasure, especially with its text-to-speech option. Now I prefer a Kindle book over a paperback anytime. 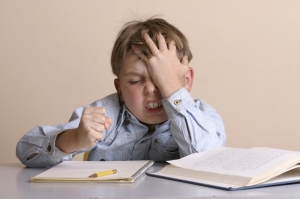 These days the use of paper sometimes surprises me. For example, I came across an academic in Oxford who doesn’t do email. He prefers communicating on paper by passing information through pigeon-holes (University’s internal post). No surprise he has a good handwriting because of all that practice.

Of course, paper still holds some value. I like to receive a hand-written letter or greeting card. It is still a good note-taking tool but I think EverNote is going to replace even that functionality of paper for me. And although I can’t see a future where it will be extinct, paper just seems to have too many problems.

6 thoughts on “The problem with paper”