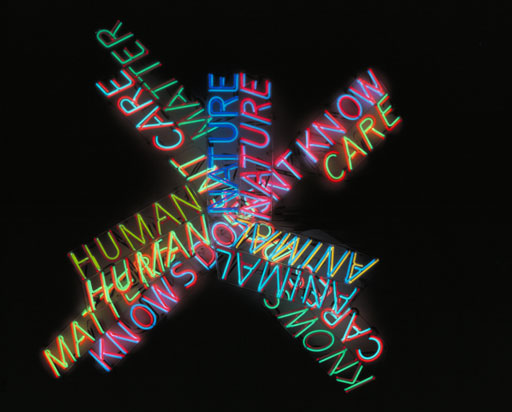 Human nature is mysterious and beautiful. What goes into making it gives each one of us the uniqueness that we possess. If we were able to define human nature as the sum of a certain number of components then I am sure that we will have many many components and that a unique amount of each of those components goes into making us who we are.

Too philosophical? Well, I say this because I made some peculiar observations. They led me to believe in what I just described above. I will now stop talking like I have just made the world’s greatest discovery and tell you what led me to these thoughts… you can make up your own mind about it then.

Observation 1: I have a housemate who likes to see a clean house. Sometimes he can get really annoyed if it isn’t in an acceptable state. We’ve come to love him as he is and are happy to put up with his little requests. But he’s been away for the past few months and that has meant that the house has slowly become messy (not that bad at all but if he were to see it then he would definitely be annoyed). I realised today looking at the state of the house that I don’t mind it really. If the others living in the house have no problem with it, I am not going to cause a fuss about it either.

But that’s half the truth. I know that I will get the house in a presentable state before my housemate returns. The funny thing is that I know that when he does come back I will want it to be in a better state than it is now.

Observation 2: I had two lab-mates. One a freak for cleanliness and organisation, the other the exact opposite. I was between the two. I don’t mind some disorder but too much of it made me crazy too. So we had been working together for over six months pretty much keeping to our ways of working without bothering each other very much. We only rarely ever had grievances against each other’s ways. So far so good.

But last week the messy lab mate finished his time and left. Now, it was just the two of us, the organised one and me. The very next day when I came to the lab, I had this urge to get rid of all the mess in my work space. And I did just that, I cleared all the clutter. Suddenly my work place resembled the organised lab-mate than the messy one.

Discussion: I like being organised and live and work in a clean good-looking environment. But I don’t obsess about it too much. But that’s not it. It seems my level of ‘messy’ness is influenced by the people I am surrounded by, and unknowingly so. I say ‘unknowingly so’ because the realisation I had today in observation 1 and the urge I had in observation 2 came to me very naturally. I wasn’t thinking about the people whose presence or absence influenced my decisions. I just took the decisions.

I was troubled to see my peers could influence me in such subtle unknown ways. I knew it happens. Of course, peer pressure is a real thing but seeing it in action on myself was quite disconcerting. So I thought about it for a while and I found something interesting.

If my state of ‘messy’ness was affected by my lab-mates, how come their states weren’t affected by mine? Surely, my organised lab-mate should have become messier than he was and my messy lab-mate should have become more organised because of the presence of each other and me. But no, that did not happen. Then I thought – why consider only ‘messy’ness, if I was affected by my lab-mate’s ‘messy’ness and then surely there must be something that affects them and but not me. And sure enough I found that I am not affected by social pressures as much as my lab-mates. There are plenty of stories to tell about this but I don’t want to bore you. You will have to take my word for it or grab me to tell you that story if don’t believe me (and are ready to get bored).

Not such a great discovery after all you say. Well, that may be. But hey, I noticed something important about myself, that in itself has tremendous value I think. Observing yourself, and I mean really observing yourself, isn’t easy. If I am able to tune that ability then I know that I will be able to spot my own faults better than I could before, which in turn will lead me to become a better person. Good enough for you?

If that’s not good enough for you then I have some more wisdom on sale today. The thing is that if our preferences for things can easily influence how much we are affected by our peers then we must really pay more attention to the preferences we have and may be think about which preference we should have and which we shouldn’t have. I know that changing oneself is hard but if peer pressure can act as a catalyst for change then why not use it for the desirable changes and stop it from making undesirable ones!

Here’s the geeky version of the post: If we were able to write an equation with n variables that all add up to make human nature then n would be large enough to have enough variables with large enough range of values to account for the uniqueness displayed by all of us. In those n variables some will have the ability to fluctuate and some not depending on the individual and the circumstances the person finds themselves in.