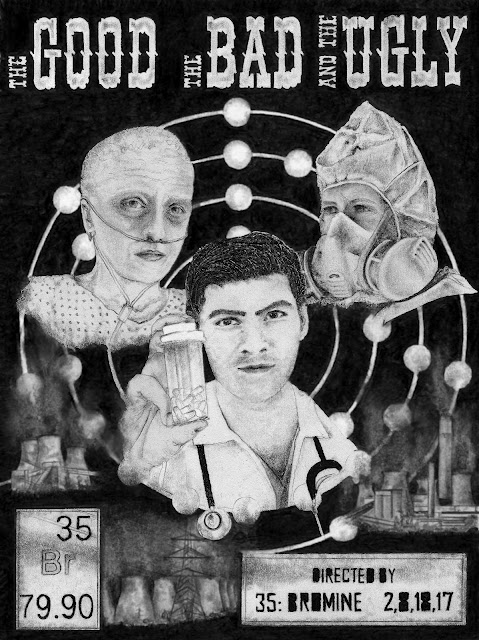 A simple molecule with two bromine atoms in it caused a whole generation of kings and priests to treat purple-dyed textiles as status symbols. Making that molecule in the 4th century wasn’t an easy task, though. The only thing that could do it then was a sea snail, and each snail could produce only a small amount. As many as 12,000 needed to be crushed to extract enough dye to colour the trim of a single garment. Since then we’ve understood a lot about this element, and making indigo, the royal dye, is no longer a big deal.

Bromine: The good, the bad and the ugly, Ionic Magazine, 3 September 2012.