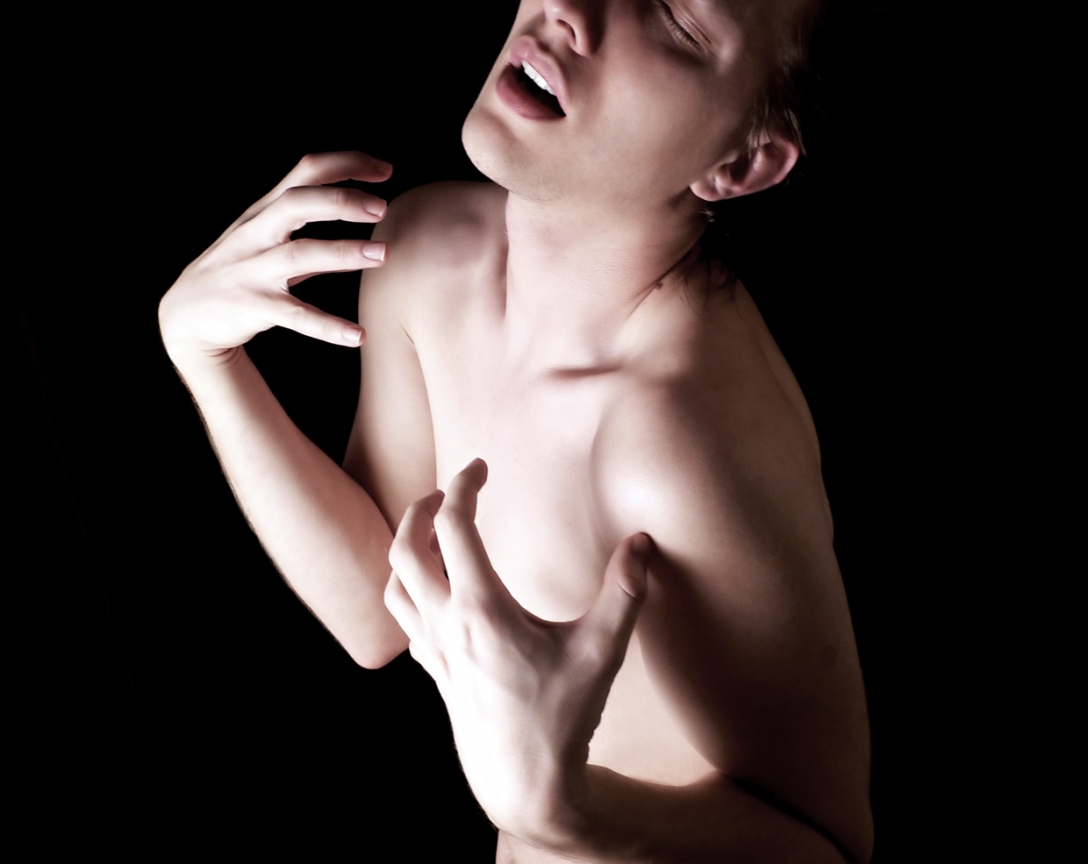 The subjective study of suffering

Controversy about pain relief is usually between those who worry about addiction, black markets and over-prescription, and those who just want patients with long-running or fatal diseases to get the best pills. But a lesser-known issue is gaining attention, too: the treatment of acute pain.

Despite big advances in medical care in most other respects, pain relief after surgery has not improved in the past 60 years. A study in 2003 found that 80% of adults reported moderate to severe pain after surgery, just as many did in 1950. Pain does not just cause anguish: the stress-hormone cortisol it releases can damage the body. The end result may be heart attacks or internal blood clots.

The dispute is not about the drugs themselves, but concerns their type, quantity and timing. Medical opinion is surprisingly divided on this, chiefly because it is so hard to measure pain accurately. Attempts to determine a global pain scale have failed, because pain tolerance varies from country to country. In nations with stiff upper lips, a dose may be too high. In those with trembling lower ones, the same amount may be too little. Stereotypes are misleading: on average Germans, for instance, rate pain for similar conditions worse than Spaniards or Italians do.

Such comparisons are rare, but a global study called Pain Out is trying to make them more systematic. It records data across 16 rich and poor countries. Patients fill in forms after operations and doctors make notes of given treatments. The data are fed into a central server and can be accessed freely by researchers. In Berlin this month Ruth Zaslansky, of the Jena Medical Centre in Germany, will present the results of the study and actions taken.

One finding is that Rwandan women undergoing Caesarean sections get worse therapy than those in any other rich or poor country. As a result, says Antoine Bahati Kabeza, an anaesthetist at Kigali University Hospital, the medical staff are changing its pain-relief policies, and the university is changing the way it teaches pain management.

Medical care inevitably varies between rich and poor countries. But pain relief, administered correctly, costs relatively little given the good it does. The psychology of national character does not feature in pharmacological thinking. Perhaps it should.

First published in The Economist. Also available in audio here.