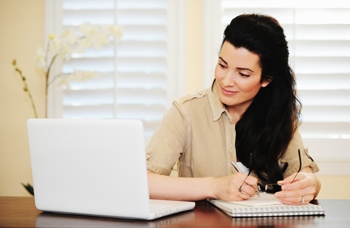 In recent years, massive open online courses (MOOCs), through the likes of Coursera, have attracted hundreds of thousands of students from across the world. But are they really improving learning? The evidence is not fully convincing. Not surprisingly, studies have shown that students suffer from attention lapses when learning through videos.

Given those findings, an improvement in students’ attentiveness is bound to pay significant dividends. To that end, Karl Szpunar, a cognitive psychologist at Harvard University, might have a rather simple solution to rein in distractions, one that focuses attention in real-world classrooms: intersperse pop quizzes into the online lectures.