Review of The Tinkerers: The Amateurs, DIYers, and Inventors Who Make America Great by Alec Foege 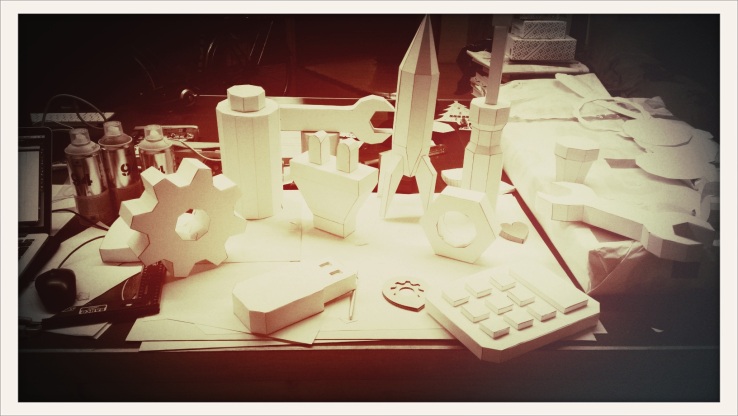 The inventions of the late 19th and early 20th century that define our modern life were the result of America’s tinkering spirit, claims Alec Foege, an American journalist in his book “The Tinkerers”. That tinkering gave us airplanes, telephones, alternating current, light bulbs and air-conditioners.

America’s founding fathers like Benjamin Franklin and Thomas Jefferson, themselves inventors and scientists, infused this sense of tinkering right at the birth of the nation. But that can-do spirit has been replaced by hopelessness today. The stories of Alexander Bell and Thomas Edison made them heroes. But the mid-20th century needed more than one genius.

That pioneering need gave birth to innovative hubs like the Bell Labs, which invented semiconductor devices, or Xerox’s Palo Alto Research Centre, which built the first computer that used a mouse-based graphic interface. What made them special was that in these centres researchers were given a problem, plenty of resources and left alone to come up with a solution. Curiosity drove research rather than commercialisation. Karlheinz Bradenburg, the co-inventor of MP3 and a former Bell Labs employee, says: “It was like a university with famous professors, but no students”.

Foege argues that American culture is now focussed on efficiency and conformity rather than innovation. With the exception of Google and a handful of other firms, few companies embrace the spirit of tinkering.

But the tides are changing. The rise of the Internet has enabled these tinkerers to come together in larger numbers than ever before. The Do-It-Yourself (DIY) movement is America is larger than anywhere in the world, and it is growing rapidly. Make magazine, which started in 2005 with a focus on DIY projects, has over 125,000 subscribers today, and runs the hugely popular Maker Faire in many cities in America. Crowdfunding platforms like Kickstarter are enabling tinkerers to raise money from the public to support their innovative projects. There is even a Tinkering School that involves children to work on DIY projects over summer camps.

It will take time for new initiatives to show any change. In a 2012 survey of the most innovative countries of the world, America came tenth. And perhaps by limiting himself to America—and this is the only criticism of an otherwise well-written book—Foege has missed out on making an even stronger case for the spirit of tinkering. Nevertheless the stories of dabblers and hobbyists, of immigrants and natives, of dilettantes and experts, all living to pursue one dream makes for an engaging, entertaining and inspiring read.