My sister, Surabhi Rathi, is a graphic designer. After much hassling, she relented to making a new digital avatar for me. And then she did a nice thing. She let me have a peek at the process. 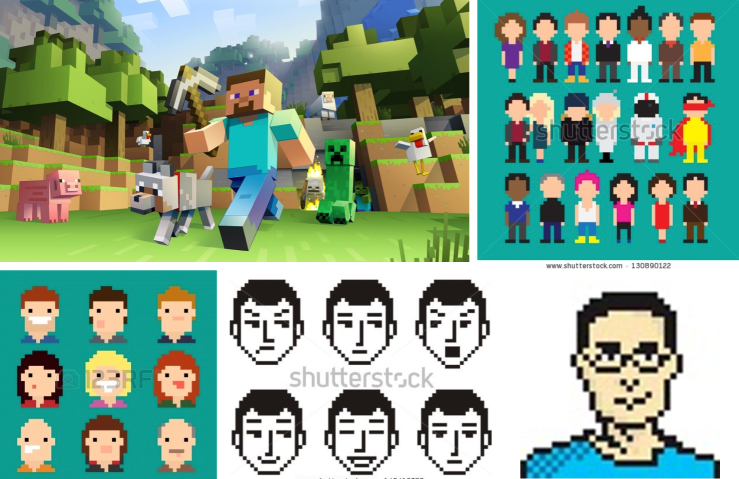 Step 3: So how would Akshat look? 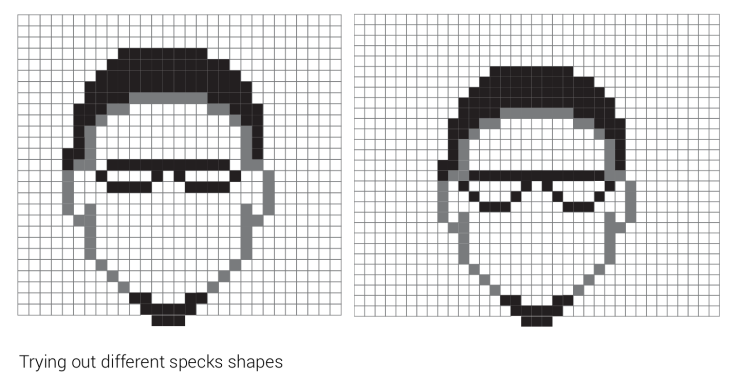 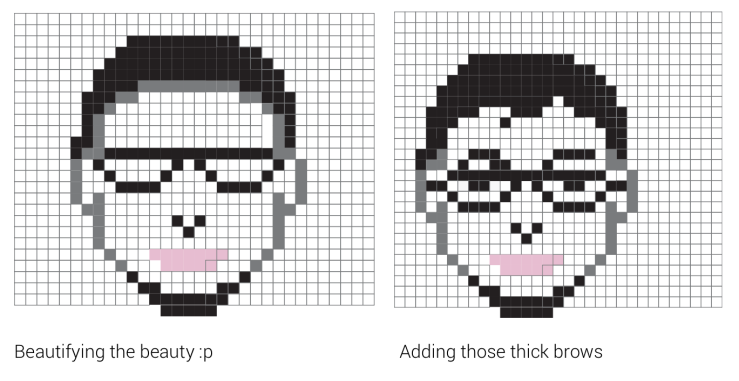 1 thought on “How I got my pixel avatar”