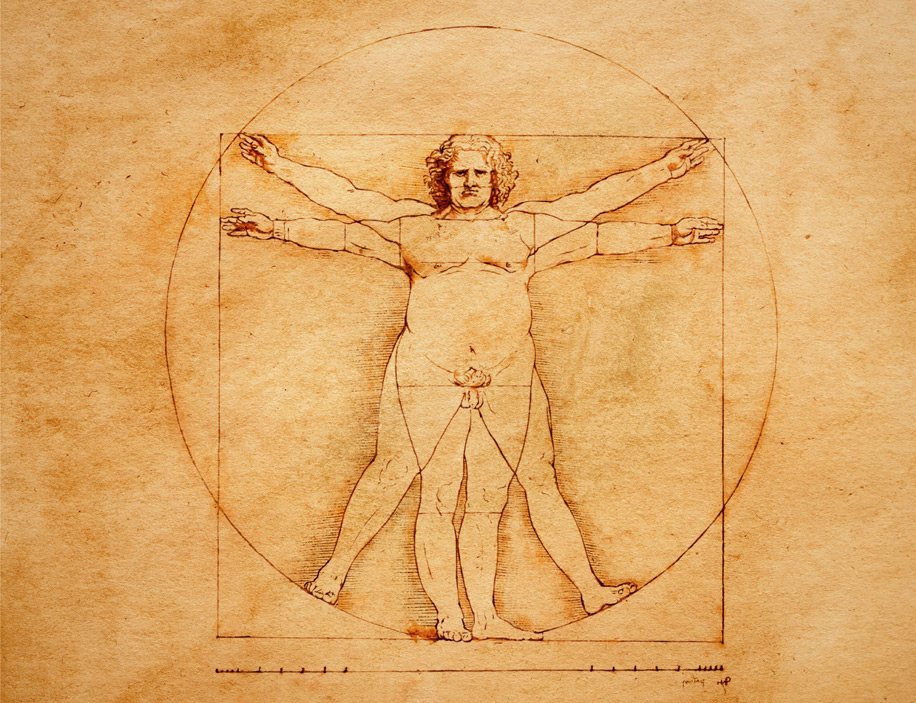 One Indian in every five is obese, according to a 2013 study in the renowned journal The Lancet. Most of these people live in cities, where rapidly changing lifestyle is contributing to an “obesity epidemic”.

An obese person, as defined by the World Health Organisation, is anyone with a body-mass index (BMI) that is greater than 30. BMI is a person’s weight in kilograms divided by the square of his or her height in metres. Although this measure is not perfect – for instance it sometimes fails when used on sportspersons – it is a good approximation to warn most people of the potential dangers.

Obesity, like smoking, kills slowly. It increases the risk of being affected by type-2 diabetes, coronary heart diseases, breast cancer, bowel cancer and even stroke.

And India faces a further, unique challenge. While obesity is a growing problem, the country is yet to deal with malnutrition and undernourishment. In fact, the 2014 Global Nutrition Report found that most developing countries are facing all three problems at the same time. The number of obese around the world has increased to 210 crores and the number undernourished and malnutrition remains at 200 crores.

The lack of nourishment leads to stunted growth, affecting bodily strength and mental prowess. Their poor immune system makes them easy victims to infectious disease such as diarrhoea, which is a leading cause of death among those under the age of 5.

The combined economic burden of obesity, undernourishment and malnutrition is probably greater than 5% of the gross domestic product (about ₹ 6 lakh crores). And any problem at this scale can only be tackled when both government and citizens rise up to the challenge.

A bag of tricks

Good proportion of the blame lies in people’s choices. Exercise and diet, especially done together, are effective to deal with obesity. Everybody knows that, but few people manage to get off their couch and leave high-calorie snacks unopened. Simple psychology hacks, such as making your goals public or setting them with your partner, can work. Group exercises or community centres can also help deal with the urban population’s addiction to a sedentary lifestyle.

Governments can help too, but they don’t have a single magic trick. Instead they need to rely on implementing many policies, each of which has been shown to have a small positive effect. These include healthier school meals, taxing high-calorie food and drink, and better physical training. For each rupee spent on implementing these obesity controls, the government is bound to receive many times back in economic benefits.

The poor don’t fair better on their own either. For instance, when they earn some spare cash, villagers choose to buy a TV or a mobile phone – a status symbol – rather than feed their young better food. Worse still, malnutrition trains the body to hoard fat, so when the poor eat calorie-rich food they become more prone to obesity as adults. Bad choices can become good ones through grassroots movements.

To be sure, malnutrition is not just the lack of food. India has enough to feed all its population, if it fixes its distribution network. It is more a problem because of lack of proper food.

Some governments can show others the way. In Maharashtra, for instance, stunting in children under 5 fell from 37% in 2006 to 24% in 2012. Factors that helped: economic growth, poverty reduction, nutrition programmes and better female education rates. The latter is interesting because uneducated women tend to give birth at very young ages, their babies tend to be underweight and fail to thrive. Simple education programs can also make them aware of the family’s nutritional needs, helping them make better choices. Women empowerment may be an empty political promise, but it can truly work.