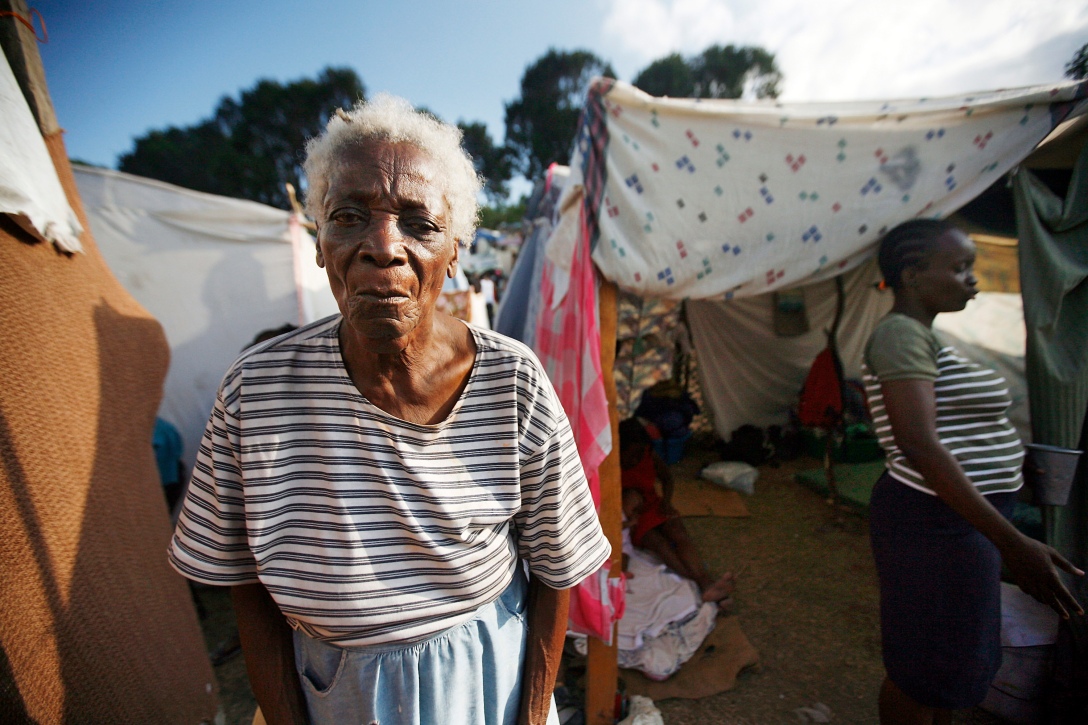 Disasters affect women much more than men. A 2007 study by researchers at the London School of Economics and the University of Essex found that between 1981 and 2002, natural disasters in 141 countries killed significantly more women than men, and that the worse the disaster, the bigger the gender disparity.

The latest figures from Nepal show that among the 1.3 million affected by the earthquake, about 53% are female—a small but not yet statistically significant bias. That might soon change. Lessons from previous disasters show that the bias affecting women can worsen in post-disaster relief.

Read the rest on Quartz, published May 1, 2015. Written with Shelly Walia.