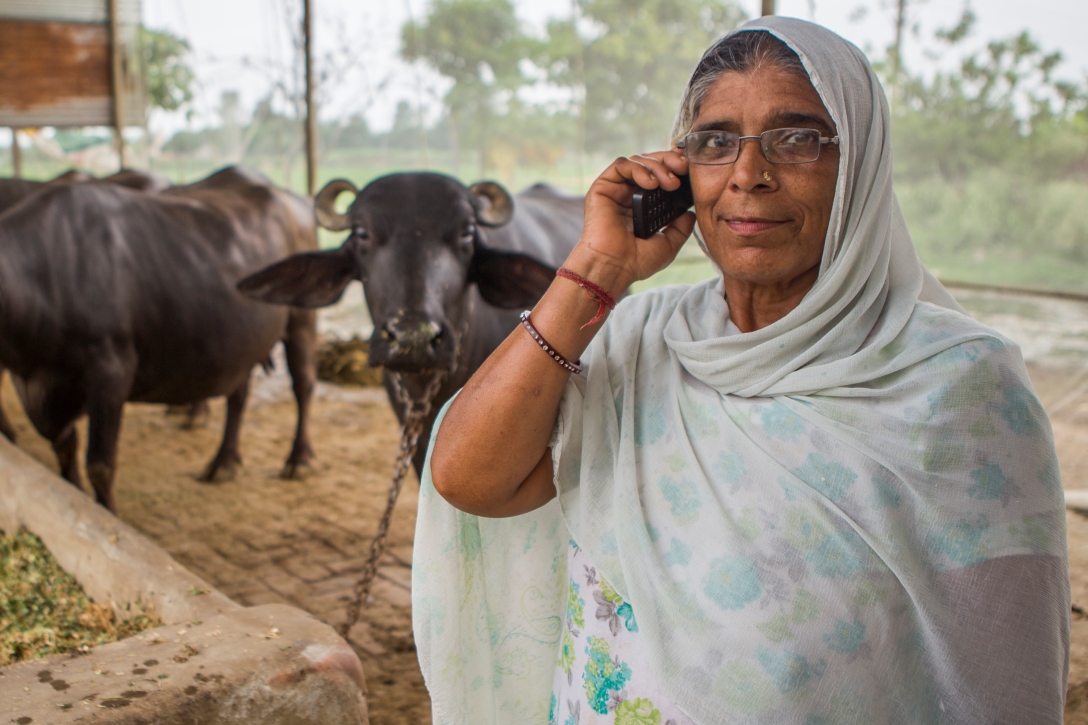 The stigma attached to mental illnesses is hurting India. Few are brave to speak about it to someone and fewer still get treated. The result is that, for every 100,000 Indians between 15 and 29 years old, 36 commit suicide annually—the highest rate among the youth in the world.

Worse still, according to Vikram Patel, professor of mental health at the London School of Tropical Hygiene and Medicine and one of Time Magazine’s 100 most influential people of 2015, without urgent improvement in treating mental disorders, suicides will soon become the leading cause of death among the young.