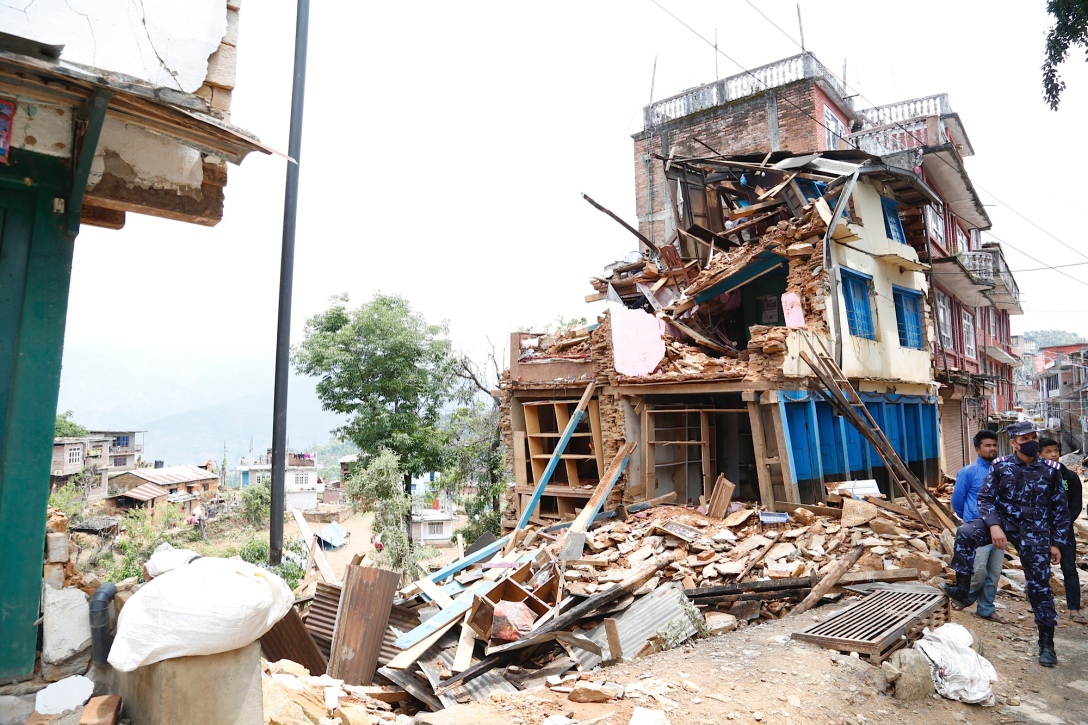 Nepal was again hit with a major earthquake again. Only three weeks ago a much larger earthquake had hit the country. Together they have left more than 8,000 dead, scores injured and millions displaced. Sadly, scientists had predicted that another earthquake was coming—and many more will come in the future in this seismically active region.

Image by DFID under CC-BY.