More than 800,000 people around the world kill themselves each year, and millions more try but fail. This puts suicides among the top preventable causes of death in the world. And from Albania to Zimbabwe, in every country, men commit suicides in greater numbers than women do.

Image by Jason Kuffer under CC-BY-SA. 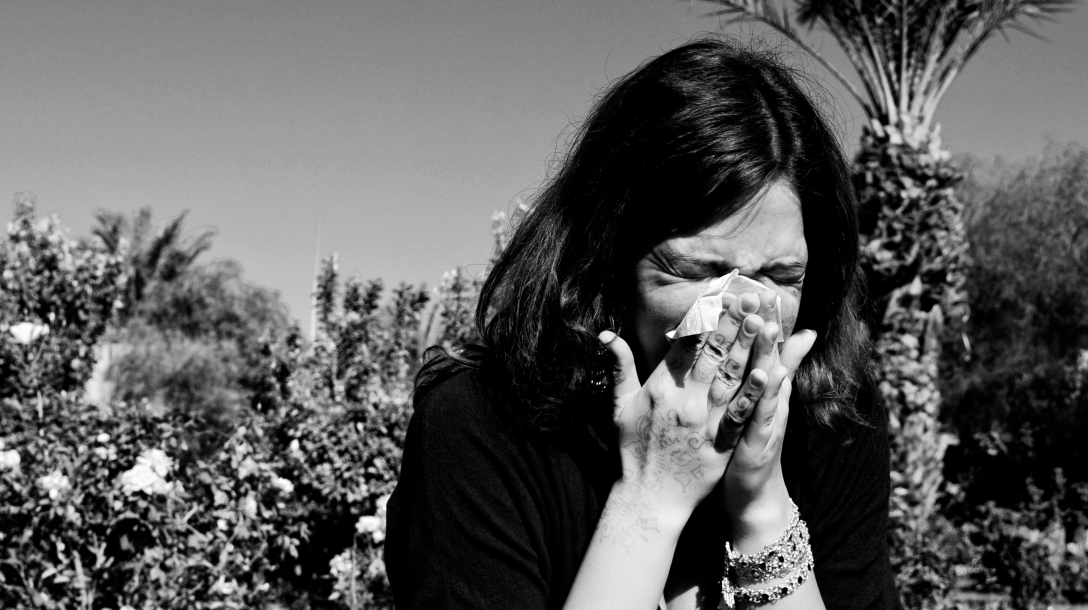 Spring is time for the glorious beginning of new things. Most people celebrate it, but not the many millions who are hit with sneezing fits and itchy eyes. And things are going to get worse—not just for those who suffer from a pollen allergy, but also for those who never had allergies before.

Image by mait under CC-BY-NC-SA. 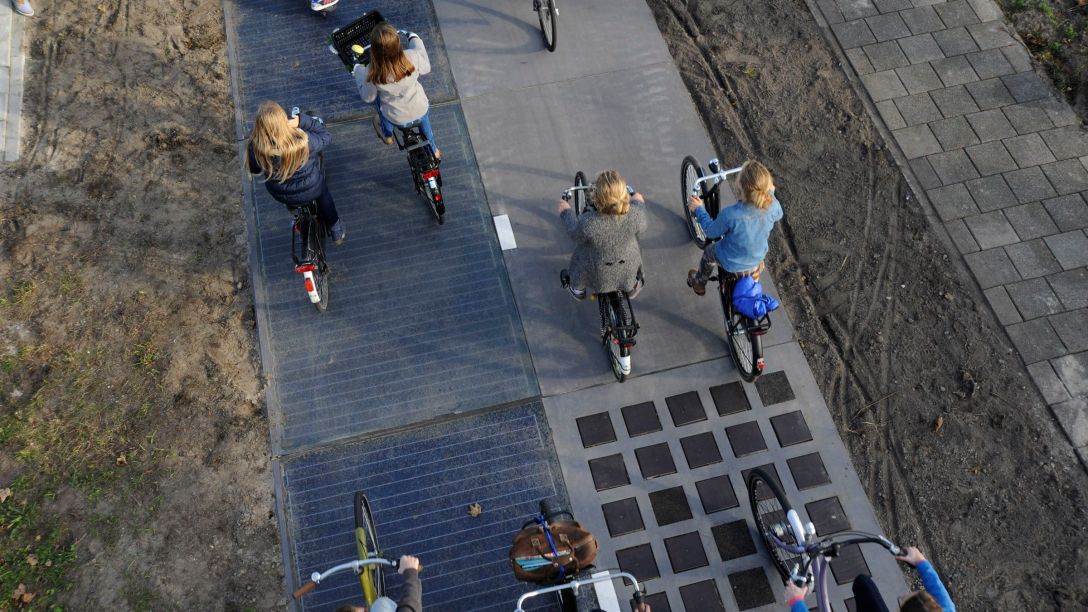 There are some 60 million kilometers (37.3 million miles) of roadways in the world, just sitting there. But adapting these surfaces to do anything besides passively carry traffic has proved difficult and prohibitively expensive.

However, an idea has gained traction in the last few years: embedding solar cells in roads. In 2014, an American couple launched the Solar Roadways project and collected more than $2 million on the crowdfunding site Indiegogo. Their effort, however, is much farther from reality than the Netherlands-based consortium SolaRoad, which has been operating a 70-meter (230-foot) cycle path that generates enough electricity for one or two households.