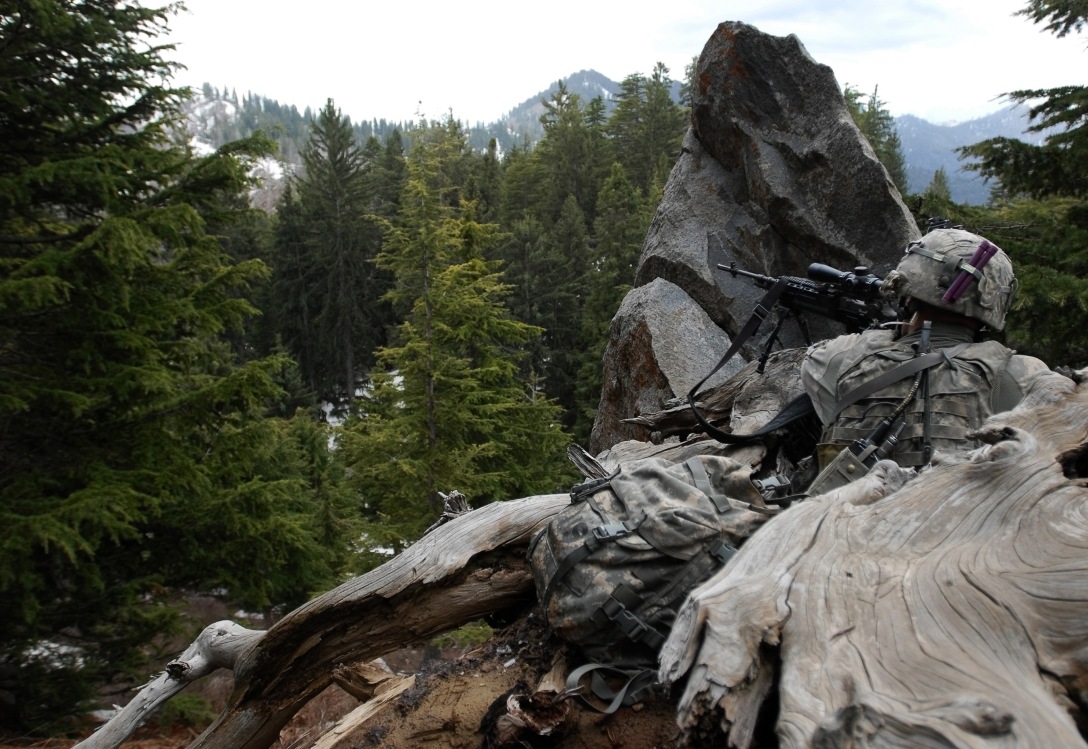 Among the superpowers people want, a Harry Potter-style invisibility cloak generally comes pretty high on the list. Now even the US Army wants one for its soldiers. They are looking for companies to make them such cloaks in the next 18 months.

Scientific progress has turned many fictions into fact, but true invisibility may be unattainable, Martin Wegener of the Karlsruhe Institute of Technology in Germany told the New Scientist: “Complete invisibility of macroscopic objects for all visible colors is fundamentally impossible.”

So the army will have to settle for a more workable definition of invisibility instead—perhaps a cloak that remains invisible under certain types of light, for example, making the cloaked soldier appear to be a ghostly image.

Image by US Army under CC-BY license.