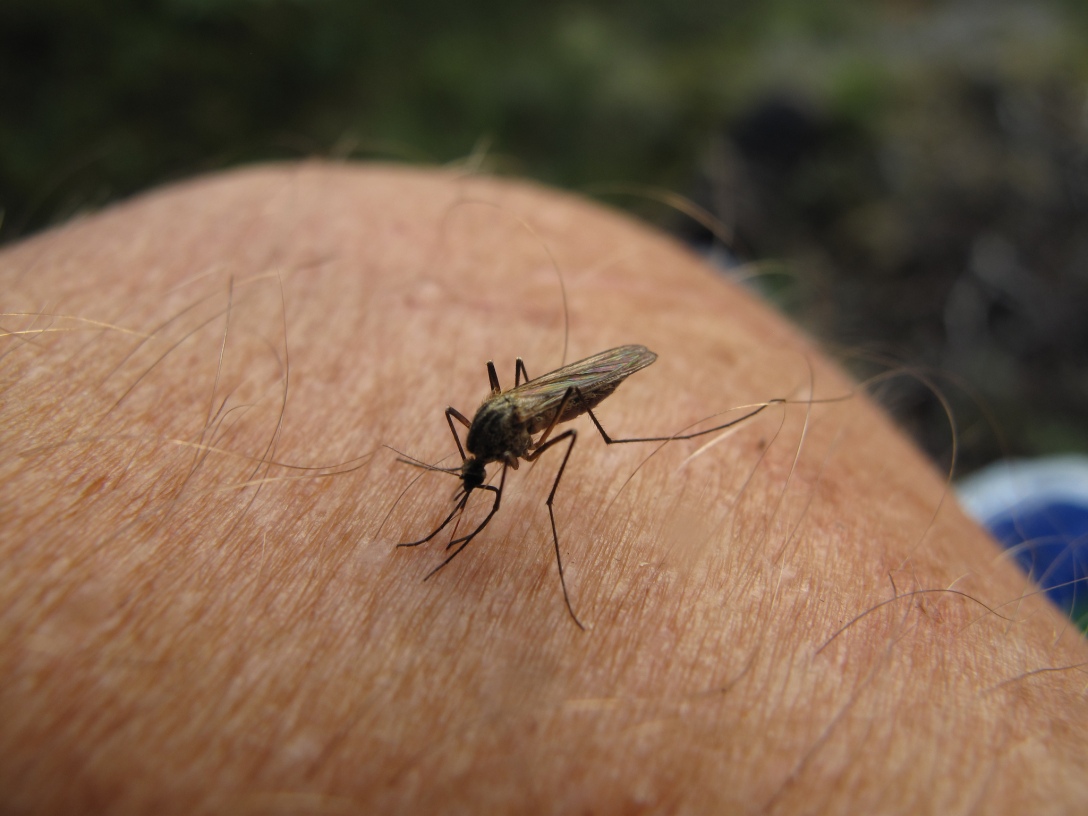 As a kid growing up in India, I remember asking why I got bitten by mosquitoes more than others. To calm down my irritation, I was told that my “blood is sweeter than others.”

That may sound silly, but it’s not completely off-the-mark. Turns out, some people do get bitten more than others, and there are a number of factors that turn them into mosquito magnets.

Image by khianti under CC-BY-SA license. 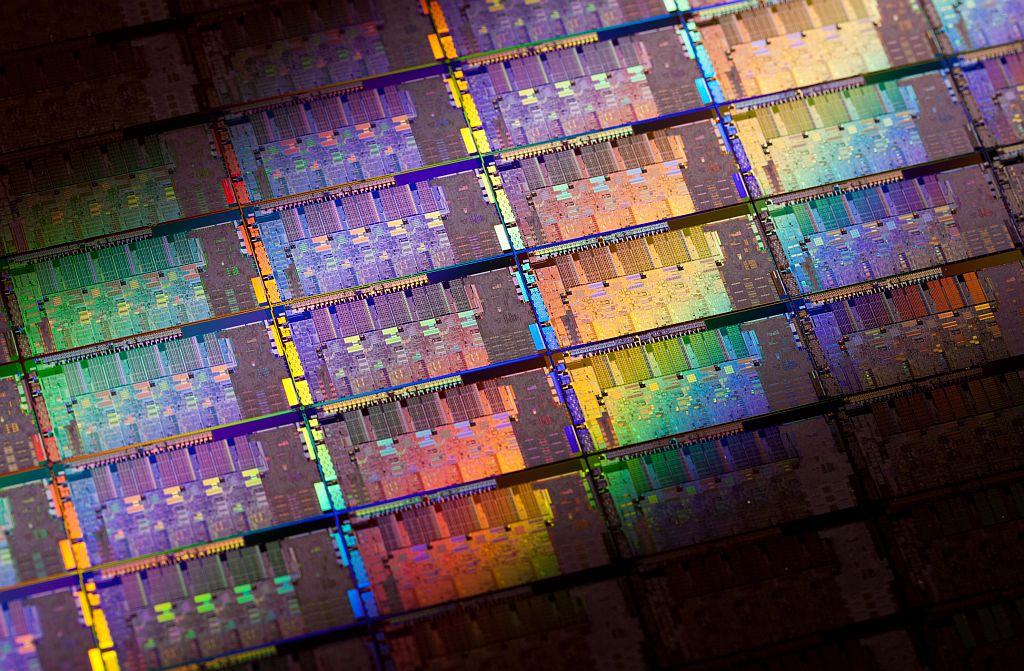 A few centuries ago, there were just a few widely used materials: wood, brick, iron, copper, gold and silver. Today’s material diversity is astounding. A chip in your smartphone, for instance, contains 60 different elements. Our lives are so dependent on these materials that a scarcity of a handful of elements could send us back in time by decades.

If we do ever face such scarcity, what can be done? Not a lot, according to Thomas Graedel of Yale University and his colleagues who decided to investigate the materials we rely on. He chose to restrict his analysis to metals and metalloids, which could face more critical constraints because many of them are relatively rare.

The authors’ first task was to make a comprehensive list of uses for these 62 elements. This is a surprisingly difficult task. Much of the modern use of metals happens behind closed doors of corporations, under the veil of trade secrets. Even if we can find out how certain metals are used, it may not always be possible to determine the proportions they are used in. Their compromise was to account for the use of 80% of the material that is made available each year through extraction and recycling.

The next task was to determine if there were any substitutes for these uses. But, as Graedel writes, “the best substitute for a metal in a particular use is not always readily apparent.” Elemental properties are quite unique and substitution will often reduce the performance of the product. But it can be done.

Two examples stand testament to that. In the 1970s, cobalt was commonly used in magnets. When a civil war in Zaire caused scarcity of cobalt, scientists at General Motors and elsewhere were forced to develop magnets that used no cobalt. More recently, a shortage of rhenium, which is used in superalloys for gas turbines, forced General Electric to develop alternatives that use little or no rhenium.

Graedel’s analysis of substitutes involved ploughing through scientific literature and interviewing product designers and material scientists. The results are a sobering reminder of how critical some metals are. On seeing the data, Andrea Sella of University College London said, “This is an important wake up call.”

None of the 62 elements have substitutes that perform equally well. And some of those have no substitutes at all (or if there are substitutes, then they are inadequate). They include: rhenium, rhodium, lanthanum, europium, dysprosium, thulium, ytterbium, yttrium, strontium and thallium.

Economists have long assumed that a shortage of anything will promptly lead to the development of suitable substitutes, an attitude fostered in part because there have been successful substitutions in the past, such as the cobalt and rhenium examples. But metals are special, Graedel said: “We have shown that metal substitution is very problematic. Substitution would need to mimic these special properties – a real challenge in many applications.”

“The clarity of Graedel’s thinking is impressive,” said Sella. “No one has analysed metal criticality in such detail.” One of Graedel’s biggest contributions has been developing a visual way of understanding how critical metals are. They created a 3D map, where the three axes represent supply risk, environmental implications and vulnerability to supply restriction.

The scarcity of metals came to public attention in 2010 when China suddenly decided to restrict its export of a group of metals called the rare earths. Prices of these metals shot up by as much as five times and caused companies around the world to consider reopening their rare earth mines. This had knock-on effects on the prices of everything from gadgets to wind turbines.

Some comfort may be drawn from the fact that consumptions of some metals can peak. For example, the use of iron has reached saturation in many countries. And, in the US, this seems to have happened for aluminium too. This, however, is the case only for bulk metals. Scarcer metals, even with superior recycling, may never reach saturation.

Apart from China, a handful of countries, including the US, South Africa, Australia, Congo, and Canada, hold the most diverse and largest metal reserves. “A national disaster or extended political turmoil in any of them would significantly ripple throughout the material world in which we live,” said Graedel.

As Sella puts it, Graedel’s measured analysis, published in the Proceedings of the National Academy of Sciences, is a warning of a serious issue. “But he has a thoughtful way of putting it.”

First published in The Conversation. 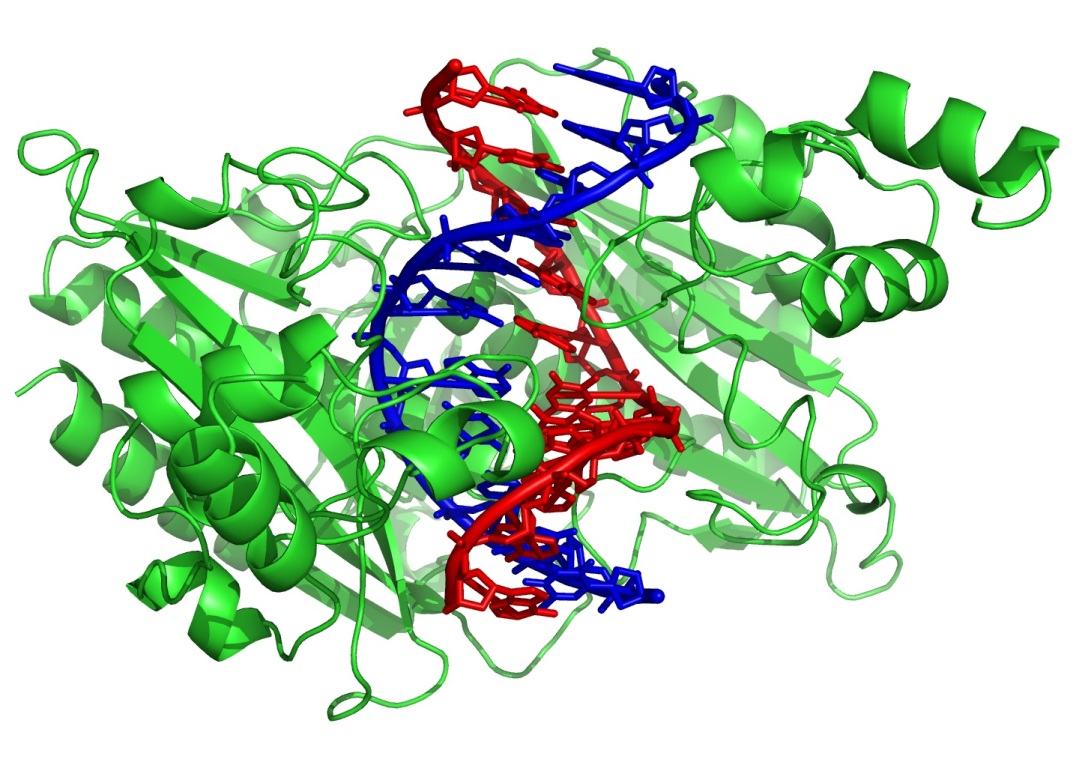 In a rare double, another Nobel Prize has gone to scientists who build models. The 2013 Nobel Prize in Chemistry was awarded to Martin Karplus, Michael Levitt and Arieh Warshel for their work that enables modelling complex chemical reactions on computers.

Scientists build models to understand the world. Those models that survive experiments get widely used. The 2013 Physics Nobel Prize recognised one such feat, where the Higgs boson helped prove that the best-known Standard Model works. Many physicists will be quick to point out that Peter Higgs and François Englert did this by using merely a paper and pen.

To develop their theories, physicists can treat subatomic particles in isolation and then generalise their calculations. Developments in quantum mechanics, the science of the microscopic, mean the behaviour of these particles is quite well-understood. Chemists, however, have to deal with the messiness of the real world, where the number of atoms and the particles within them is large. That is why they rely on computers to do their calculations.

Chemical reactions involve the movement of electrons as atoms interact. Applying quantum mechanics to the reactions of small molecules (containing a handful of atoms) is possible using current computational power. Researchers who developed methods to do that received a Nobel Prize in 1998. But if the molecules that need to be modelled become larger, like proteins which contain thousands of atoms, even current computational power is not up to the task.

This year’s prize went to researchers for making that process easier. They developed methods to deal with the growing complexity of reactions of bigger molecules. They achieved this by marrying two different methods of understanding molecules: quantum mechanics (QM) and molecular mechanics (MM).

MM is based on the classical physics developed by Isaac Newton. It works to explain how large molecules behave (bend, move, vibrate or rotate). In the 1970s, at the Weizmann Institute of Science in Israel, Warshel and Levitt had worked to develop computer programs to use classical physics to model these big molecules.

Then, on completing his PhD, Warshel started working with Karplus at Harvard University. So far Karplus had been dealing with small molecules using QM, but with Warshel he started developing programs to combine the two methods.

They found that a hybrid method improved accuracy without stretching computational power to its limits. Dominic Tildesley, president-elect of the Royal Society of Chemistry, explained: “Computer experiments now combine the quantum mechanics of making and breaking bonds with the classical mechanics of the movement of proteins. Their programs modelled the active parts of a molecule (where the reaction took place) more accurately using QM and the rest with MM. This marriage led to what is commonly known as the QM/MM approach.

“Today QM/MM is very widely used,” Jeremy Harvey at the University of Bristol, said. “Chemists, biochemists, geochemists and chemical engineers all use it.” Its application has helped develop better drugs, improve environmental models and understand the oceans. Since the 1980s, incremental developments to programs and vastly improved computing power has led to the explosion of the use of QM/MM.

But models are only good if they reflect reality. “That is why computational chemists and experimental chemists talk to each other regularly,” Harvey said, “feeding into each others work.” Thirty years ago this did not happen. The prize recognises how researchers ushered chemistry into the computer age.