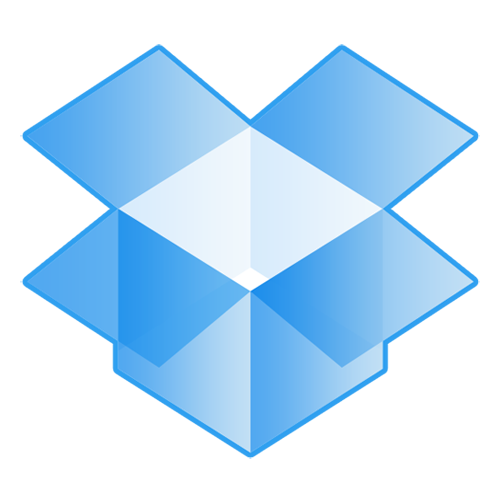 Before Apple launched iCloud in 2011, Steve Jobs allegedly offered to buy Dropbox, a file-sharing service founded in 2007, for $800m. When Dropbox declined, Apple’s late boss disparaged it as a feature, not a company. Soon after, Dropbox raised $250m, putting its value at over $4 billion. Earlier in December Dropbox concluded a promotional campaign that, in just a few weeks, added 2m new users, bringing the total to over 100m, roughly double the number when Jobs made his comment. Consumers, it seems, can’t get enough of the feature.

Dropbox dominates online file-sharing. It boast three times as many users as its closest direct rival, YouSendIt. (Its dominance is even more pronounced when it comes to the volume of data stored.) It eats up 20% of all bandwidth consumed globally by browser-based file-sharing services, against 1% for YouSendIt. Dropbox users save more than 1 billion files every day.

Most of them use the free version of the service. The company makes money by charging for extra storage. Around 4% of users plump for the premium version, though the proportion is growing, according to Arash Ferdowsi, one of the Dropbox’s co-founders. The recent campaign, called Space Race, gave away free space to university students in return for getting their peers to sign up to the service. The hope is that when access to this extra storage runs out after two years, the students, by then freshly-minted professionals, will pay to keep using it.

Dropbox relies on individuals and small firms, for whom its rudimentary security features are good enough; bigger businesses with sensitive information prefer more secure services like Box.net. The advent of competitors in the nebulous form of iCloud, Google’s Drive and Microsoft’s Skydrive, which come pre-installed on their respective makers’ gadgets, does not seem to have dampened enthusiasm for Dropbox. Unlike iCloud, which boasted 190m users by October thanks to its deep integration with Apple’s mobile devices, the service is “platform neutral”—ie, works across different devices and operating systems—and allows easy file-sharing, both useful traits in an increasingly connected world where few people hew devoutly to a single device-maker.

Google and Microsoft clouds emulate Dropbox in these respects. But at a little over 10m users each, they do not yet benefit from from the incumbent’s powerful network effect. If you are sharing files with a dozen other people on Dropbox, a move to Google or Microsoft would require all 12 to move with you.

Dropbox is also striving to make itself the default choice for smartphone users. In 2011 it struck a deal with HTC, a Taiwanese phonemaker, to preinstall Dropbox on its Android devices. In return it gives HTC users 5GB of space for free. HTC has been struggling of late, but Mr Ferdowsi says that his company is in talks with other manufacturers, hoping for similar arrangements.

A bigger long-term worry is the plummeting price of digital storage. With its vast scale, Amazon has driven down costs substantially for the likes of Dropbox, which leases server space from the e-commerce giant. But Google Drive already offers 100GB for $5 a month, half what Dropbox charges for the same amount of storage. And Google can advertise its cloud across its myriad online offerings. Dropbox’s margins are only likely to get wispier in the future.