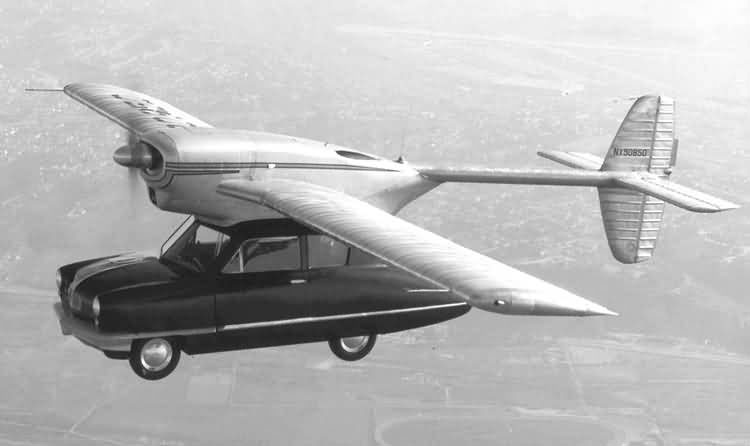 1. The flying car may finally become a reality thanks to interest from humanitarian organisations

The last thing you’d expect an Amazonian tribe to inspire is a flying car, but that’s the story behind the Maverick, being developed for humanitarian aid workers. Backed by French investors (and its army) the Maverick’s creators promise a vehicle to negotiate most disaster-prone areas with 250-kg payloads and three crew. (8 min read)

2. A plane crash attracts world headlines but nobody cares about 380 people dying on Indian roads

This is a bizarre, take-it-in-your-stride tragedy that sits at the nexus of bigger yet similar issues: bad public infrastructure, lack of driving etiquette and dysfunctional policy. It wouldn’t be entirely wrong to believe that the truck that rams into a scooter crossing the road isn’t to blame — and there are those who agree. It takes more than unfortunate, accidental events to kill more people per day than AIDS does. (8 min read)

Arsh Shah Dilbagi, a 16-year old from Panipat, India, has built a device that allows breath to be converted into words for the disabled. Dubbed an “augmentative and alternative communication” solution, it helps convert a person’s shorter and longer exhalations to the dots and dashes of Morse code and synthesise speech. While not yet widely tested, Arsh is a finalist in the 2014 Google Science Fair on the back of its strength, and expects to be able to integrate it with Google Glass one day. (2 min read)

4. An NGO reunites mentally ill homeless people with their families

Since March 2006, the Shraddha Rehabilitation Foundation has reunited more than 2,500 mentally ill homeless people with their families. This is a heart-warming service. But when you ask why it exists, you realize you’re exploring why mentally ill people end up lost on India’s streets. Why did they leave home? Were they sent away or did their caretakers not care enough? Complicating the problem further is the fact that in many parts of rural India, mental illnesses are not understood for what they really are — although there is at least one outstanding exception, and the sign of a way ahead. (4 min read)

5. Featured longread of the week: The hunt for Ebola medicines is being accelerated

“The biggest problem remains containment, especially in the months before new medicines arrive. Virologists, such as Dr Ball at Nottingham, worry that increasing human-to-human transmission is giving Ebola the opportunity to become more transmissible. Each time the virus replicates, new mutations appear. It has accumulated and hung on to some mutations, like ‘cherries on a one-armed bandit’, he says. Nobody knows what would happen if Ebola hit the jackpot with a strain that is even better-adapted to humans. But the outcome could be grim, for Africa and the rest of the world.” (8 min read)

More than 840,000 people killed themselves every year around the world. According to the World Health Organisation (WHO), India is the single biggest contributor to this morbid statistic, which is too high a number for something that can be prevented. The reasons may be complex but the WHO is hoping an internationally driven project could propel significant change. Read the report hereand see a visual analysis by Vasudevan Mukunth here.