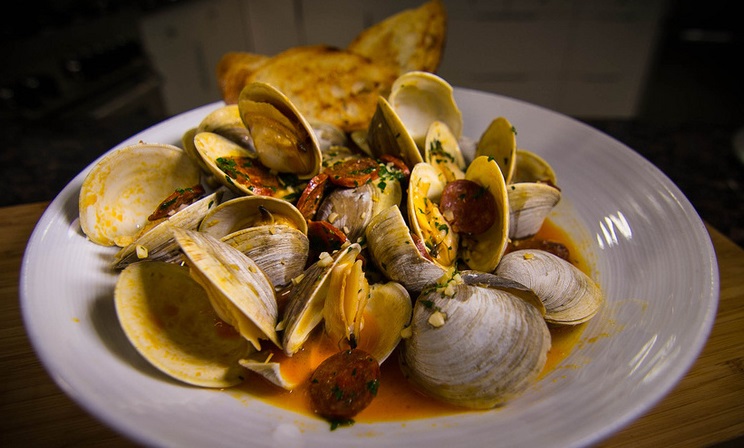 About 50,000 years ago, modern humans left Africa and began occupying the rest of the world. The common thought is that a sudden growth in population caused the so-called “human revolution”, which gave birth to language, art, and culture as we know it today. Now, based on something that’s not obviously related to human culture—the size of shellfish fossils—researchers have challenged that model.

Shellfish size may disprove cause of ‘human revolution’. The Conversation, 27 June 2013. Also published on Ars Technica.