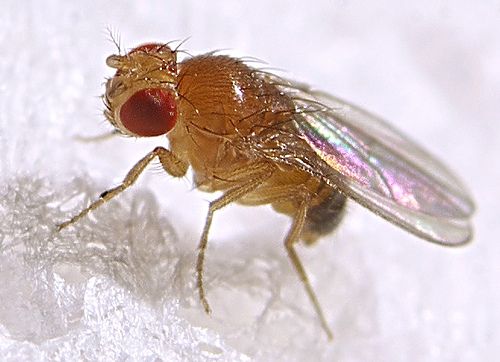 The Drosophila melanogaster species of fruit fly has marked similarity to humans in its choice of sweeteners, a fact exploited by a team led by Anne Rae at the Commonwealth Scientific and Industrial Research Organisation in Queensland to aid the search for new sweeteners as demand for healthier sugar alternatives grows.