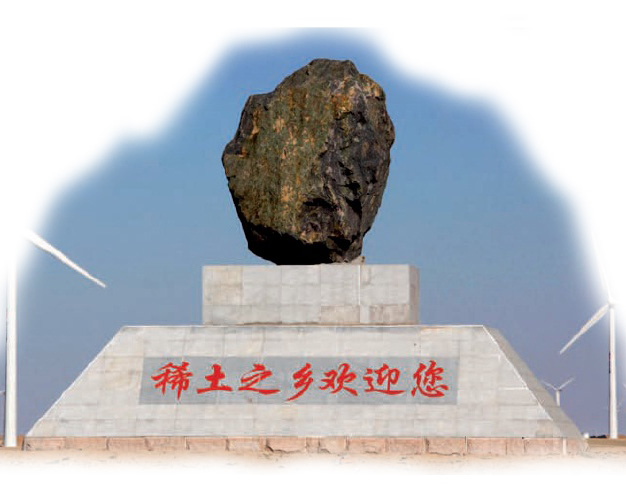 As part of my internship at the Royal Society of Chemistry, I had the opportunity to be Editor of the January 2011 InfoChem (now renamed The Mole) issue. I wrote an editorial on China’s rare earth monopoly, on the importance of natural product synthesis in chemistry, and reported an interview with a chemist at BP.