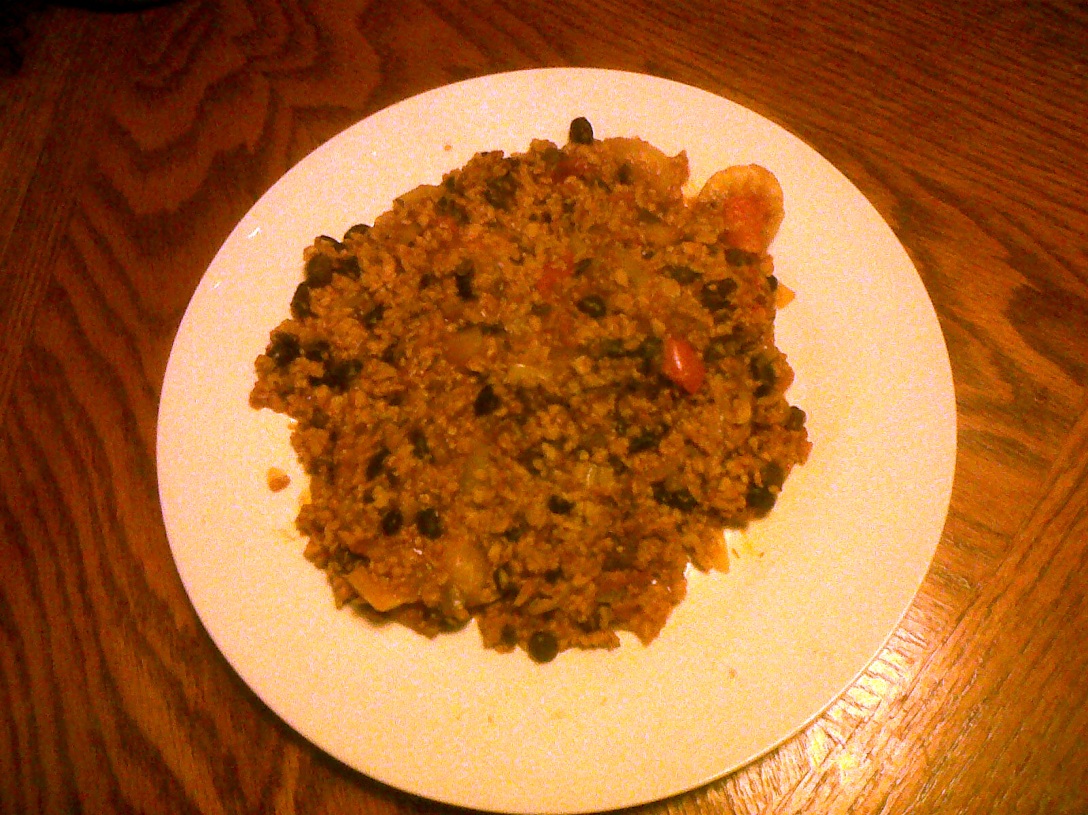 I started a new diet regime on 31st July. Six days a week, I maintain a slow-carb diet and on the seventh day, I eat what I want how much ever I want. Apart from that cheat day, the first week hasn’t been easy. I never thought it will be that hard to keep my cravings at bay. But I succeeded and overall, it’s been a good exercise.

Through the week (Sun to Fri), I’ve had to cook a few times. I made the following things: Chilli Con Carne with this recipe (replace beef with hydrated soy mince), egg bhurji, boiled eggs (12), bean salad, chickpea salad (2x) and stir fry (2x, once with black bean sauce and once with sweet and sour sauce). Other things I ate but did not cook: veg fajita (without rice, 1x), hummus (3x, various flavours), carrots (300g), peppers (6), cous cous salad and corn tortilla (8).

Two things I was wrong about:

Throughout the week I found that in the morning I did not feel that energetic but after breakfast I was back to normal. This is, of course, not that alarming because before last week, I had not had breakfast in the morning for almost two years. I suspect that because my body was taking less calories now than it needed, those morning calories were essential.

The first two days I felt I wasn’t eating enough. I was hungry but not because my stomach was empty (weirdly enough). Each night before sleeping, I took Ferris’ advice and had a teaspoonful peanut butter (which I relished dearly). Also, to stop that from happening I had to increase the number of times I ate to six: breakfast (8 or 9 am), lunch (12 pm), snack (4 pm), dinner (7 pm), 2nd dinner (10 pm), peanut butter (12 am).

Getting used to what I can eat and what I can’t was pretty straight-forward but knowing where to buy the things I can eat in the supermarket wasn’t. It meant I had to look in places where I had never looked before! Also, I had to go to the supermarket thrice this week instead of my usual once-a-week routine.

4 thoughts on “The first week of a new diet”