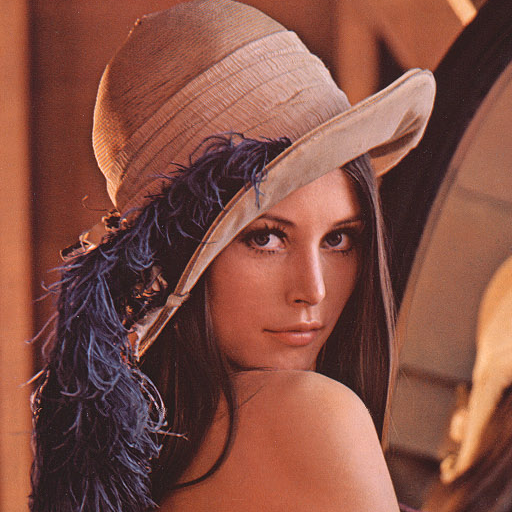 How high can you get? Resolutionwise, that is. In 2010, when launching the Apple iPhone 4, Steve Jobs claimed that the 326 dots per inch (dpi) resolution of that machine’s display would make it impossible to pick the pixels apart. His reason was that this density of dots is at the limit of the resolving power of the human eye when something is held at reading distance from it. This limit is not, however, the theoretical maximum resolution of an image. That is about 100,000 dpi, a figure imposed by the laws of physics. Place any more dots in an inch and the light waves coming from them start to interfere with each other, leading to a loss of clarity.

Printing at 100,000 dpi using either the inkjet technique (in which droplets of liquid ink are laid down side by side) or the laserjet technique (in which static electricity is used to direct bits of powdered ink onto paper, where a laser melts them) is impossible. Neither can manage more than about 10,000 dpi. But Karthik Kumar, a material scientist at Singapore’s Agency for Science, Technology and Research, thinks he can do better. As he and his colleagues report in Nature Nanotechnology, they have a prototype that can manage the full 100,000. The catch is that it uses “ink” made out of silver and gold.

Actually, that is not the only catch. For the image has to be created using an electron beam, rather than a laser or an inkjet, and such beams are rather hard to handle. But as a proof of principle it is interesting, and it might lead to cheaper and faster methods.

Dr Kumar and his team start with a plate of silicon. The electron beam carves bits of this away, leaving a pattern of cylindrical posts each about 140 nanometres (billionths of a metre) across and 50 nanometres apart. That “about” is important, though. The exact diameters of the posts and the distances between them are crucial. Varying them changes the colour that forms between the posts.

To create this colour, the plate is coated with a layer of silver and another of gold. The outer electrons of the atoms of these heavy metals often come loose, to form a cloud akin to an electronic gas. When light falls on this gas, it absorbs all frequencies bar one, which is reflected. Exactly which frequency is reflected depends on the resonant frequency at which the electron gas vibrates. And that, in turn, depends on how far apart the silicon posts (which constrain the gas’s movements) are.

A coloured image can thus be made by varying the size and spacing of the posts. This, the team did. Specifically, they recreated a widely used test image: that of Lenna, a pin-up girl from the 1970s whose picture is reckoned (ahem) a challenge to reproduce because of its wide range of tones. Dr Kumar’s version of Lenna was only 100 microns (about the thickness of a human hair) across, but matched the original with reasonable fidelity.

Carving images on silicon using electron beams, and then coating the result with precious metals, is unlikely ever to be a viable technology for the mass printing of images. It might, though, be a good way of storing data permanently—better, in terms of density, at least, than existing optical techniques such as CDs, DVDs and Blu-ray discs. It is also strangely reminiscent of the Daguerreotype, an early form of photography that formed images of silver on a copper plate. Bearing in mind the multi-billion dollar industry that Louis Daguerre’s idea eventually turned into, perhaps Dr Kumar’s version is not so strange, after all.