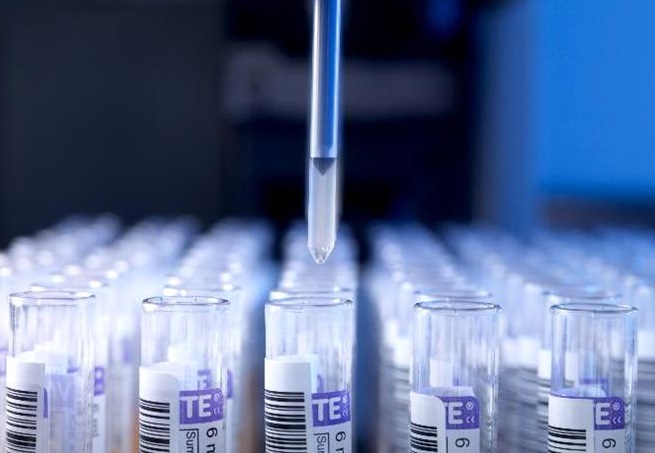 Researchers from 15 developed and developing countries have called for better global coordination of research and prevention efforts against cancer, which kills 7.5 million people each year (about 15% of all deaths). A joint report published earlier this month (6 March) in Science Translational Medicine focuses on five areas that will help slash cancer cases and deaths: better and more coordinated registries, stronger action on prevention, easier and cheaper screening methods, better access to treatment, and the open exchange of research findings.