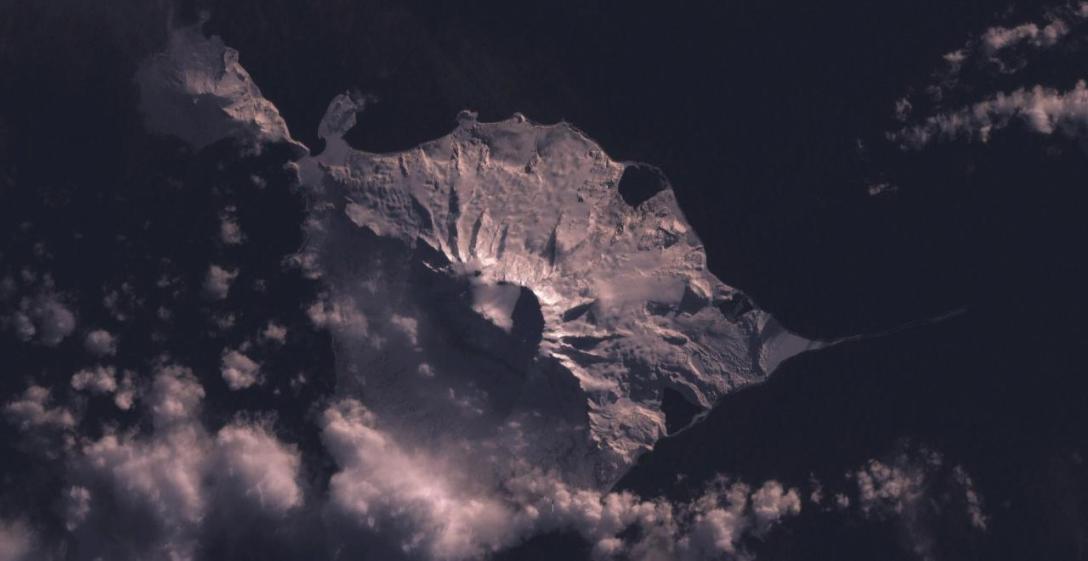 Claiming to be a country is an easy task. But to make others accept your claim is a lot harder. Aspiring states need favours from great powers, or sometimes even celebrities, to establish their legitimacy. In the digital age, this starts with wanting a top-level domain name, such as the “.in” suffix for India.

The Scottish National Party, which is rooting for Scotland’s separation from the UK in a referendum to be held this year, launched a campaign in 2008 to get Scotland its own top-level domain name. After five years, the International Corporation for Assigned Names and Numbers (ICANN), a consortium that controls these suffixes, agreed to setup the “.scot” suffix.

As Nina Caspersen, who studies the politics of unrecognised states at the University of York, wrote on The Conversation this week, states such as Somaliland and Transnistria start by setting up websites where they claim to be “independent and democratic”. However, with websites ending in “.com” or “.org”, respectively, their claims look weak.

Here is a list of the ten least populated regions with their own top-level domain name:

First published at The Conversation.