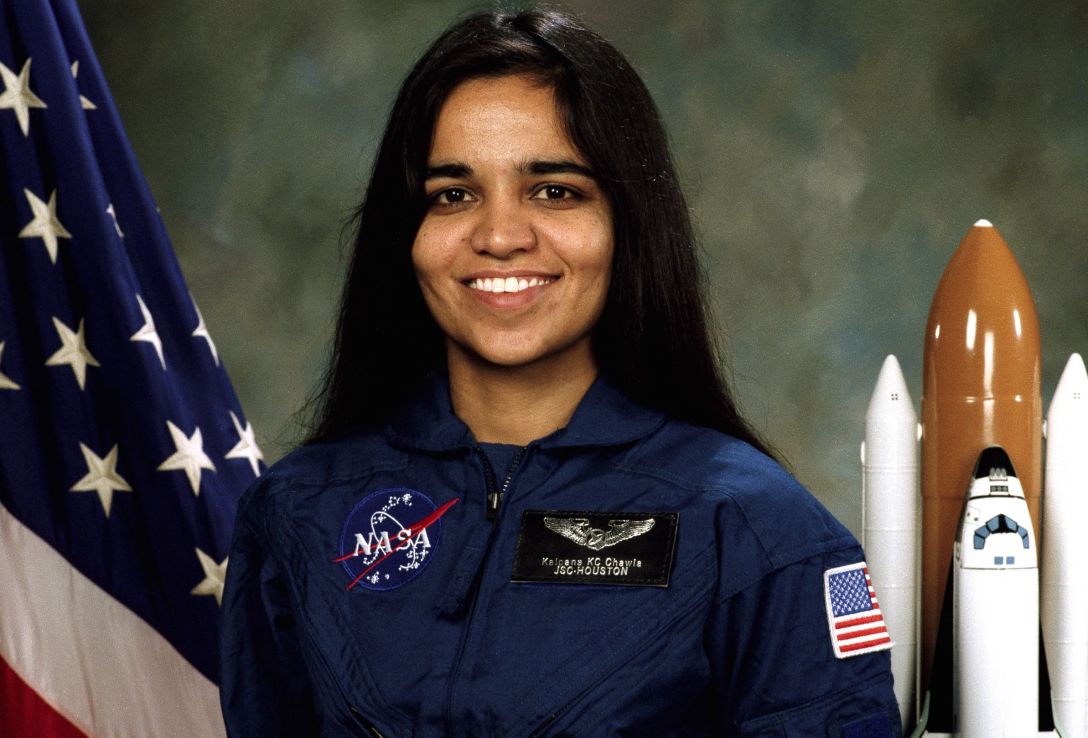 You must have read that 38% of doctors in the US are Indians, as are 36% of scientists at the space agency NASA and so are 34% of Microsoft employees. Daggubati Purandeswari, former MP and the minister of state for human resource development under Manmohan Singh’s first term as prime minister, had heard this too. Unfortunately Purandeswari parroted those numbers in a Rajya Sabha session without verifying and, because those statistics are not true, shewas ridiculed in the press for it.

The true numbers are are estimated to be smaller (but still significant). About 5% of doctors in the US may be Indians or of Indian origin, same for about 5% of NASA scientists and perhaps a similar proportion of Microsoft employees. What is probably also true is that most of these people with an Indian connection studied abroad in top universities before taking on these prestigious jobs.

We love to brag about what our fellow citizens achieve, and it is great to see that patriotism. But, sadly, we also love to exaggerate our achievements and inflate our egos in the process.

While it is great that Indians abroad have achieved and keep achieving great things, we must also reflect upon the fact that the country doesn’t do enough towards training its young to achieve those things at home. And a reminder of these facts and fables is necessary today in light of the recently released Indian budget.

India invests less than 1% of its GDP  in scientific research. Compare that with China’s investment of nearly 2%, the US’s of about 3% and South Korea’s of almost 4%. India’s ambition of featuring among the big nations of the world is being cut short because of our poor investment in science, and the results show.

The Times Higher Education ranking of world’s universities released today does not feature a single Indian educational institute in the top 100. Brazil, Russia and China—countries often considered India’s equal in the global economy—all feature at least one university in the prestigious list.

This mattes because, while we like to proclaim proudly that we are a nation full of engineers and doctors, we must also face the reality that the best of them go abroad to fulfil their dreams and aspirations. India needs to do better to hold on to its talents, and the easiest way to ensure that is to invest more in creating world-class universities for higher education and research.

Many bright minds have paid attention to this problem, and there has been some progress. The new Indian Institutes of Technology and the Indian Institutes of Science Education and Research, for instance, are welcome developments, but they must be provided enough support to flourish. The recent budget for science has even not managed to keep up with inflation—it is only 3.4% more than that in 2014.

Dheeraj Singh of the Indian Institute of Technology Kanpur thinks science departments need at least 15% more funds each year to live up to their promise. CNR Rao, former head of India’s Scientific Advisory council, told Nature, “There are scientists in India who want to do cutting-edge science. But to be competitive you need more funds.”

And this plea is not without precedent. According to Space Foundation, for every $1 that the US government spends on NASA, the country’s gets $10 in economic benefit. Such a return is made possible because of the knowledge and expertise that NASA creates. Technologies such as global positioning systems used by smartphone users to find their location on a map and weather forecasting using satellites were developed by NASA researchers. The recent success of the Mars Orbiter Mission shows that Indian space research can do similar things with smaller investments.

Some may argue that India needs to invest in healthcare before it invents new rockets. While that argument has problems, even if accept it, the recent budget did worse for healthcare than for science. A 15% cut to the healthcare budget means that India’s health crisis is going to get worse. For all that prime minister Narendra Modi has promised, his actions speak louder than words. His government prefers the short-term benefits much more than long-term growth.